Faust will not bow out

With the new release Faust is Last, there has been speculations around the web that this is in fact the last release ever to come out of Faust. In an article about Faust is Last, FACT Magazine uses the headline "Faust bow out after 40 years with Faust Is Last", and in text "According to the band, it will be their final release". In addition, the blog of Play Loud production, who also has released a live Faust dvd, uses the phrase "Faust announce a last record", which is also quoted on the Klangbad info site of Faust is Last.

No wonder Fact Magazine and others are confused, but others as Freq has noticed that in fact Faust has been separated in two bands for some years, one with founder members Jean-Hervé Peron and Zappi Diermaier as the key members, and one with Joachim Irmler as the key member. Freq writes in their review of the said album: "Irmler (...) has announced that this manifestation of Faust will cease to exist in the near future, and that the two disks of Faust Is Last represent their last will and testament". As of yet, an announcement from Peron & Diermaier of bowing down has not been seen, in fact they are stil touring (UK tour starting 10th of May) and studio work is also on the way. 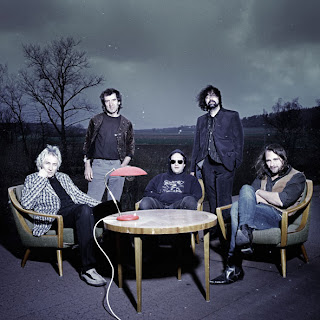 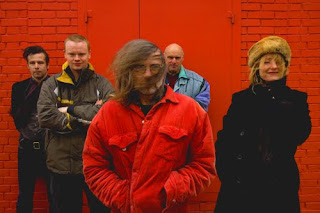